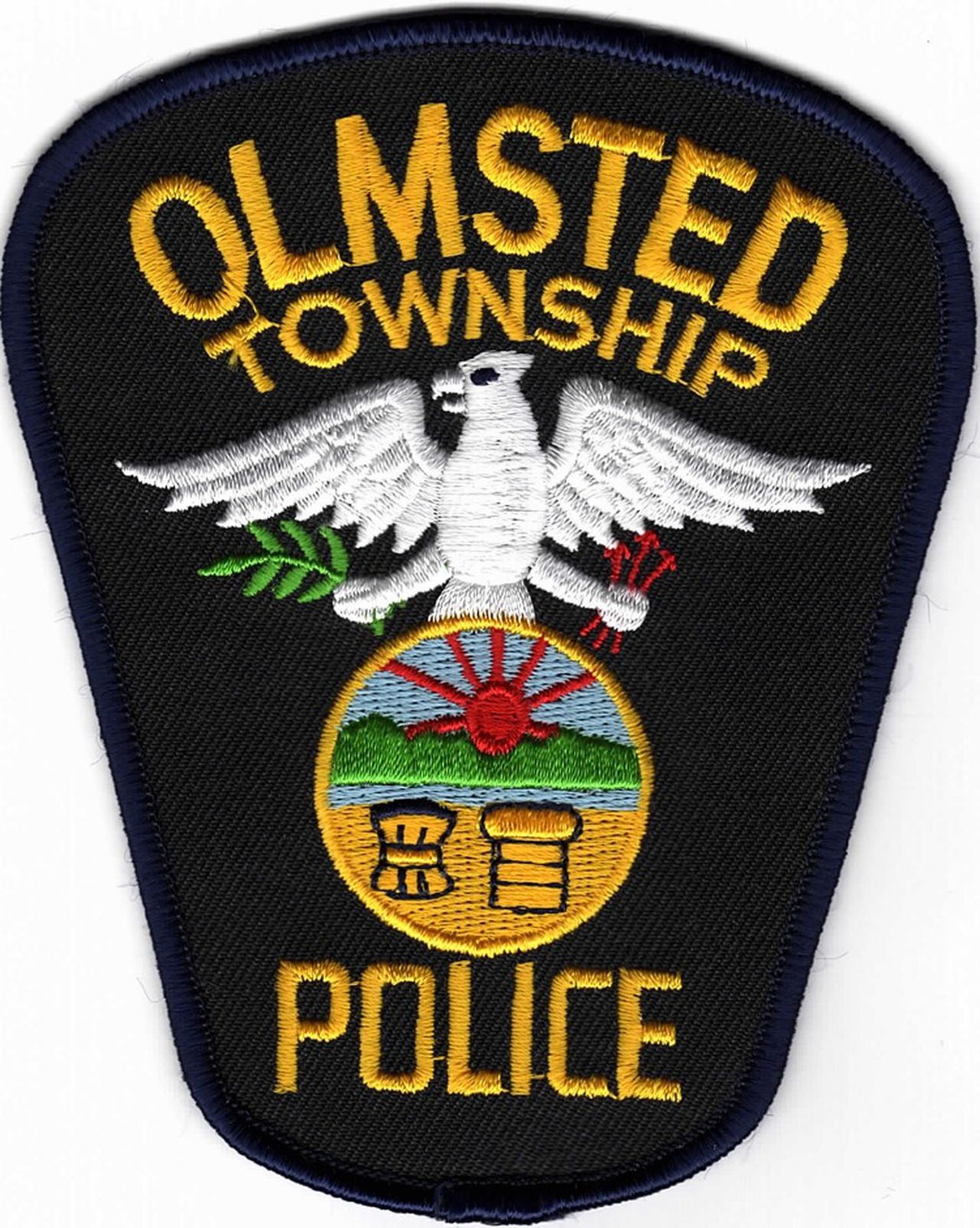 Police went to the pond area on Tuttle Road at 6:26 p.m. Oct. 3. A caller said he had seen two teenagers place baseball bats and masks into a bush near the pond. The kids then left the area.

The officers searched in that area and found the reported items. They were unsuccessful in locating the teens. Police have placed special attention to that area. No one knows why the teens hid the items there.

Police went to the area at 9:46 p.m. Oct. 3 for a hit-skip crash. The driver said a dark-colored sedan had hit his car, then driven off.

The officers searched the area, but did not locate the car.

After police spoke with the motorist for a bit, the driver admitted that he had accidentally hit a sign in North Olmsted and was afraid of the trouble that may cause him. So he made up the hit-skip story.

Local authorities contacted North Olmsted police about the damaged sign in their city.

Police went to a residence at 10:27 p.m. Oct. 3 regarding a missing 17-year-old girl who reportedly had left the home with her boyfriend.

She was entered into LEADS as missing and located safely in Wisconsin with that friend. A parent brought her home.

The incident originally was reported as a possible human trafficking case, but the police investigation showed that was not the case.