Home Depot confirmed on its website it sold some of the fridges impacted, while Lowe’s and RONA said in an email they sold two of the models targeted by the recall and the stores stopped selling them Feb. 3.

Best Buy has deactivated the affected SKU numbers to prohibit sale, removed he SKUs from BestBuy.ca and returned the products.

In the United States, GE Appliances, a Haier Company has received 37 reports of injuries, including three serious injuries from falling while attempting to open the freezer drawer, Health Canada said.

Consumers should contact MC Commercial Inc. for a free inspection and repair. Once inspected or repaired, the product can continue to be used, sold or redistributed, Health Canada said in its recall warning. 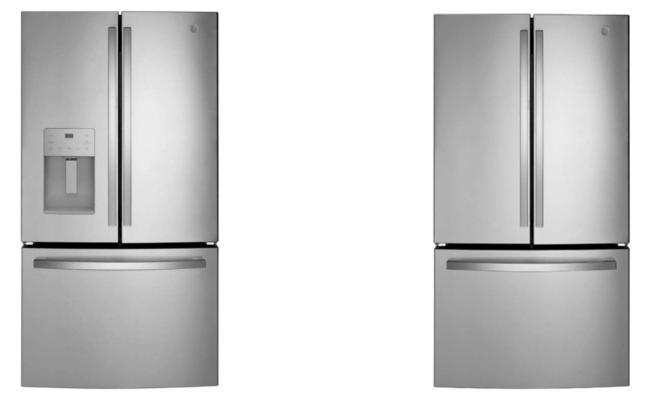 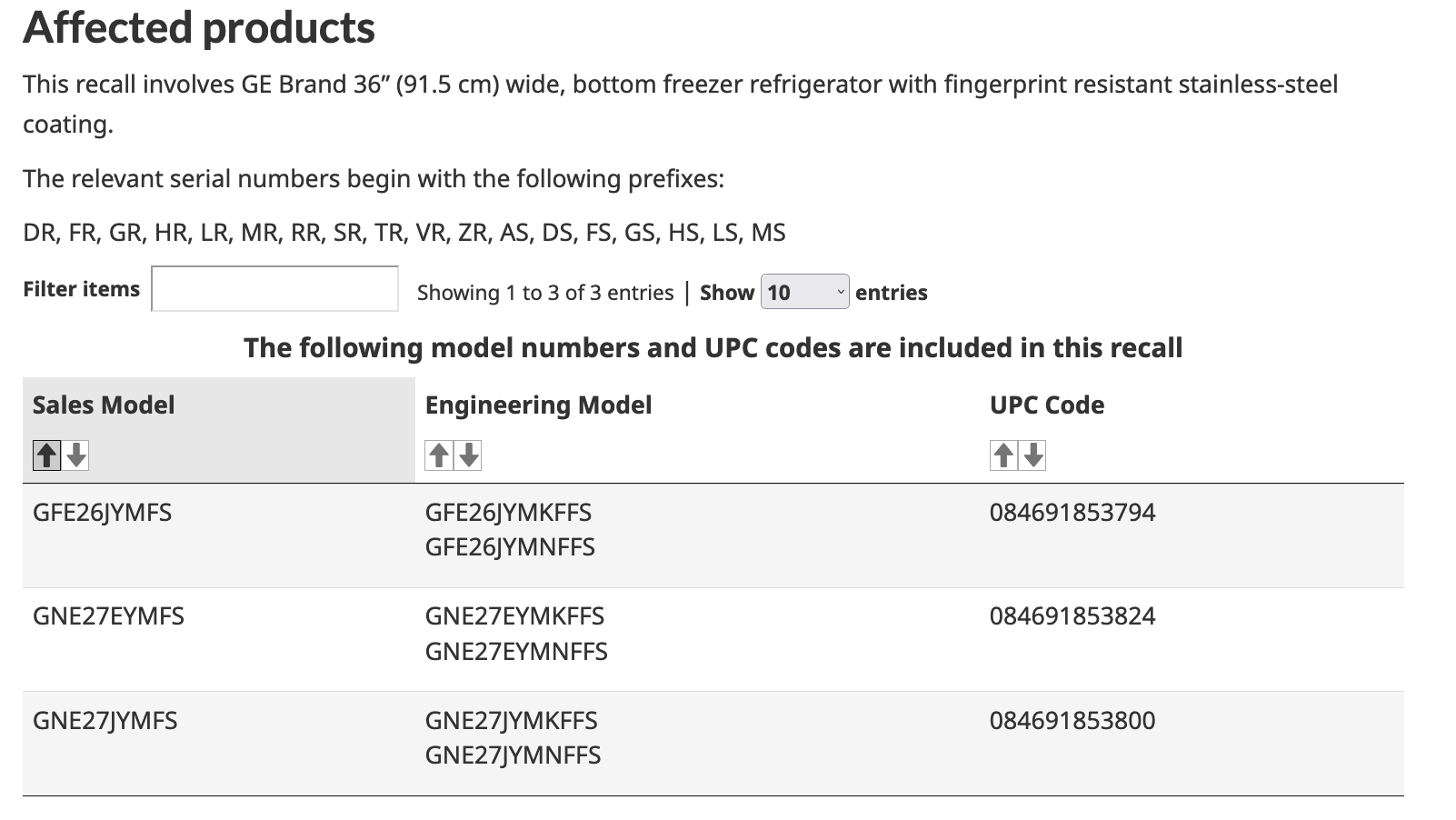 For more information, consumers may contact MC Commercial Inc. online, or by phone at 1-833-607-3322 between 8 a.m. and 5 p.m. ET Monday through Friday for an inspection.

The products were also sold at The Home Depot, Lowe’s, Best Buy and other home improvement and home appliance stores nationwide south of the Border, the U.S. Consumer Product Safety Commission said.