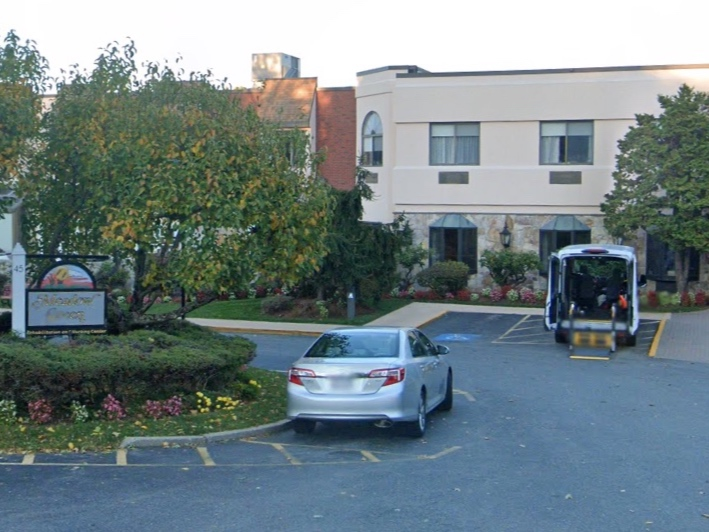 Investigators accuse Polcari of using the resident’s forged signature for promissory notes, letters, and checks in an effort to cover up the theft.

Polcari left her position in 2019 when nursing home officials became aware of her activities, Healey said.

Before she left, authorities said she repaid a portion of the money back.

An arraignment date has not yet been set, but officials expect her to be arraigned in Middlesex Superior Court via virtual conference.

The Middlesex District Attorney referred the case to the Attorney General because this is connected to Medicaid Fraud, and the Medicaid Fraud division receives 75 percent of its funding from the U.S. Department of Health and Human Services under a grant award. The remaining 25 percent is funded by the Commonwealth of Massachusetts.