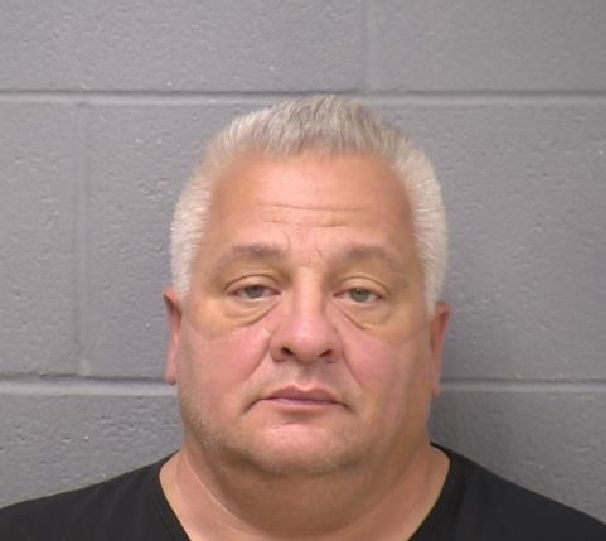 According to Will County, Kavanaugh has been the subject of complaints throughout the suburbs. On Tuesday, a search warrant was executed on his house in Elmhurst.

According to the news release, Kavanaugh made incriminating statements during his interview with detectives at the Will County Sheriff’s Office. The office is encouraging victims to come forward and report Kavanaugh’s alleged crimes to their local jurisdictions.

Kavanaugh is in the Will County Jail on a $1 million bond, the release said.

In June, Patch found many examples of a Facebook user operating under the name “Jessica Munoz” answering inquiries on Facebook for home repair services. The user recommended a number of businesses with the same phone number, which is Kavanaugh’s. The business names included Edward Paint Pros, Deck Pros, Tile Guys, Kitchen Guy and Arana Construction.

In interviews with Patch in May and June, Kavanaugh said the Hinsdale couple’s account was full of lies, at one point calling the woman a slur typically used against females. He said the man emailed him that he was not allowed on their property. Kavanaugh promised to send that document to Patch, but did not.