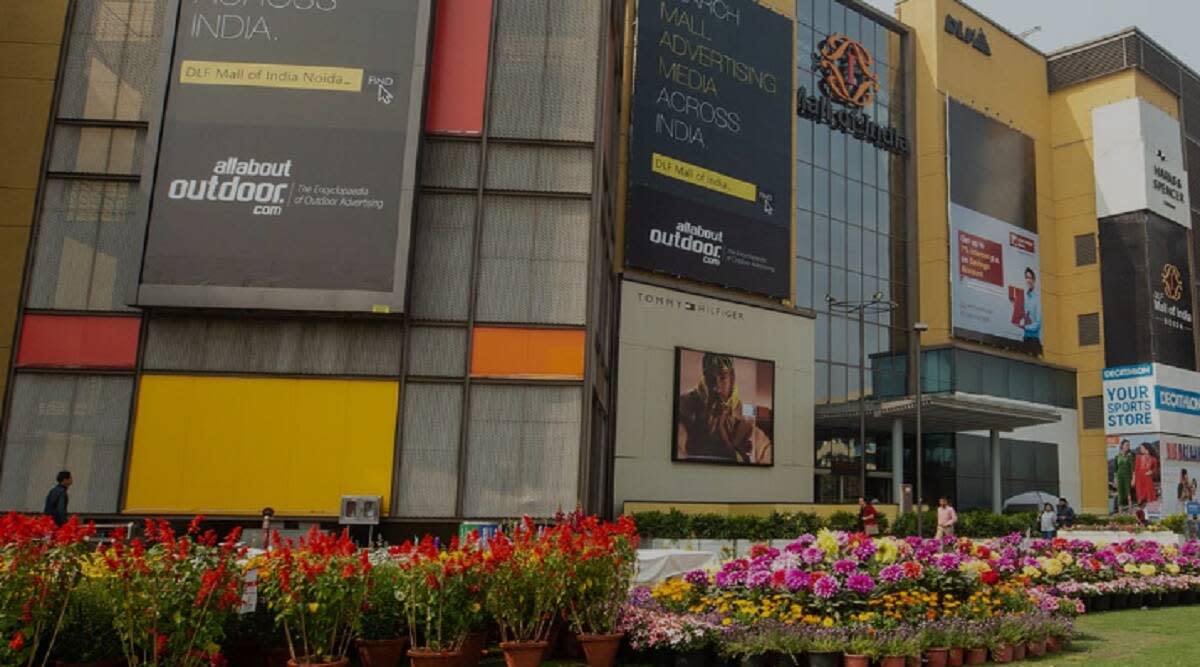 “It did not make sense for us to open only for the weekends, so we used this time to renovate, paint and complete some interior work. We will open full-time from next week. The date will be declared soon,” a spokesperson of DLF Mall was quoted by TOI as saying. DLF Mall of India is one of the most popular malls in Noida and used to attract thousands of visitors daily. Health Ministry Issues SOPs For Malls, Religious Places, Private Offices, Hotels And Restaurants.

In July, a video purportedly showing a part of the ceiling at DLF Mall collapsing had gone viral on social media platforms. The viral video had shown a portion of the rooftop crumbling down and raising a cloud of dust. At that time, a spokesperson of DLF Mall had said it was not an accident, but a planned work as part of the renovation. It had been reported that renovation work was done to make changes in cinema halls so that moviegoers can practice social distancing.

“We have renovated the interiors, upgraded technology and sanitisation requirements to prepare ourselves for the post-Covid experience. All of this has taken time,” Shibly Khan, GM operations, DLF Mall of India, said.