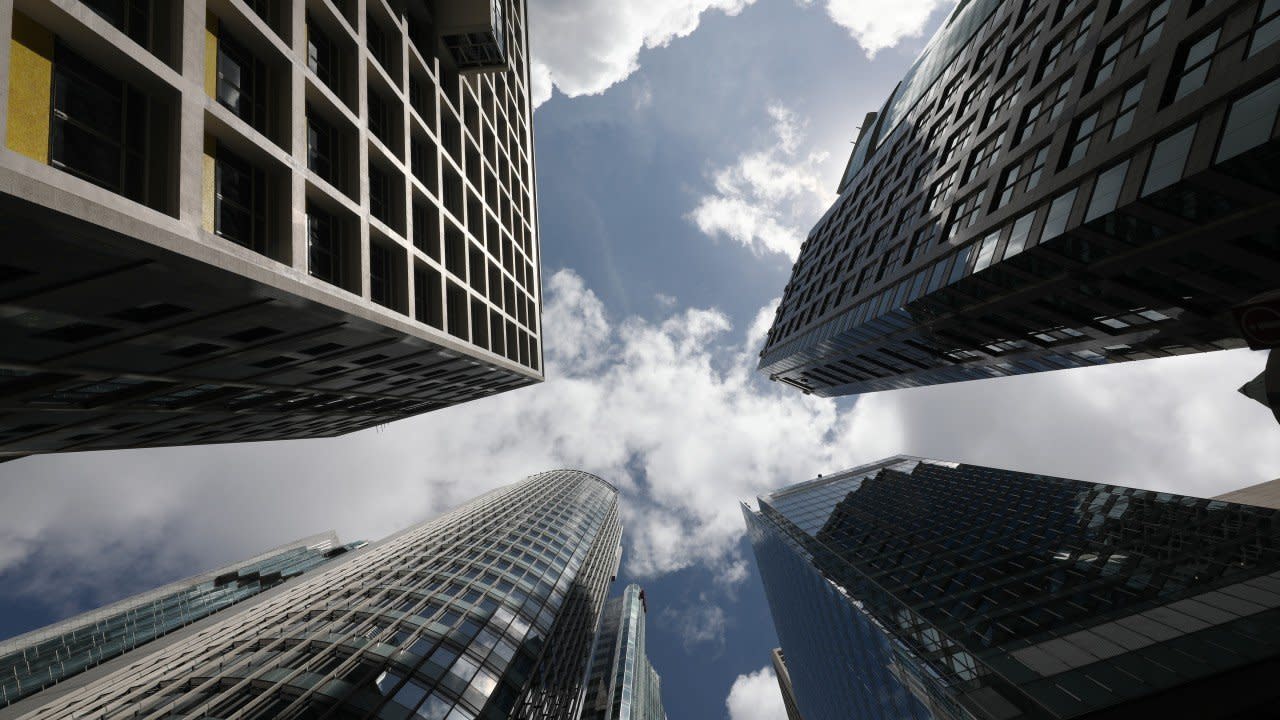 Hong Kong’s commercial landlords are offering incentives such as renovation subsidies to lure tenants, as the amount of office space lying empty reaches the highest level in 21 years, according to property services company CBRE.

Some landlords have begun offering a one-off subsidy to help new tenants fit out their office space, said Alan Lok, executive director of advisory and transaction services for offices at CBRE.

“In some cases, the landlord would offer a subsidy of about HK$100 (US$12.9) per square foot,” said Lok during a briefing on Wednesday.

Get the latest insights and analysis from our Global Impact newsletter on the big stories originating in China.

The subsidy is attractive because relocation costs in Hong Kong are very expensive, he said. For a prime renovation costing HK$1,000 per sq ft, the relocation cost may add up to HK$1,200 per sq ft after including the price of returning the office to its original state when the lease ends. The cost can be spread out to a monthly HK$30 per sq ft or thereabouts over three years.

“For most relocations with cutting costs as the objective, it takes a place with a rent of HK$30 per square foot less than” the original rent to justify the move, said Lok. “Some offices do not have their head offices in Hong Kong. It is not that easy to approve that sum [for renovation].”

According to CBRE, 7.8 million sq ft of office space – greater than the size of four Central Plazas – sat vacant in Hong Kong in September, the highest since 1999. An additional 950,000 sq ft of surrendered space – returned by tenants before the lease expires – is available in the market, just shy of the size of the HSBC building.

Desperate landlords have been offering a broader range of incentives in lieu of rental discounts, to try to fill the space.

Lok said some have increased the commission they give to property agents from the normal one month of rent to 1.5 to 2 months’ equivalent. Some in Kowloon are even offering three months of rent.

“Of the total [amount of surrendered space], 70 per cent was surrendered by multinational corporations. This upward trend is expected to continue for the remainder of 2020,” said Keith Hemshall, Cushman & Wakefield’s executive director and head of office services.

Office rents in Central are expected to fall by up to 25 per cent this year, though Lok said the drop could actually be greater.

He said landlords’ attitude to lease negotiations has been “quite flexible” for months and some are mulling more innovative solutions, like partnering with co-working operators to reduce vacancy.

Recovery a long way off for Asia-Pacific’s commercial property

Market anticipation of more listings of mainland Chinese companies in Hong Kong has so far not translated to heightened demand for office space with the projected expansion of professional services companies, said Lok.

“We do not see a big trend yet. So far companies are tending to wait and see,” Lok said, adding that things may pick up after the first quarter of next year if the IPO boom continues.

The vacancy rate in Kowloon East remains the highest among all Hong Kong’s districts, at 15.4 per cent, according to CBRE.

Compared to their counterparts on Hong Kong Island, landlords of premium offices in Kowloon are less willing to cut rents because at HK$20 to 30 per sq ft they are already the lowest, according to Savills.

“Rental markets are being buffeted by corporate uncertainties and a tendency [of companies] to cut costs and downsize where possible,” said Simon Smith, a senior director at Savills. “As long as Central maintains its significant premium over other districts, and given the current business environment, corporates will continue to look for cost-saving relocation options elsewhere on the island or in Kowloon.”