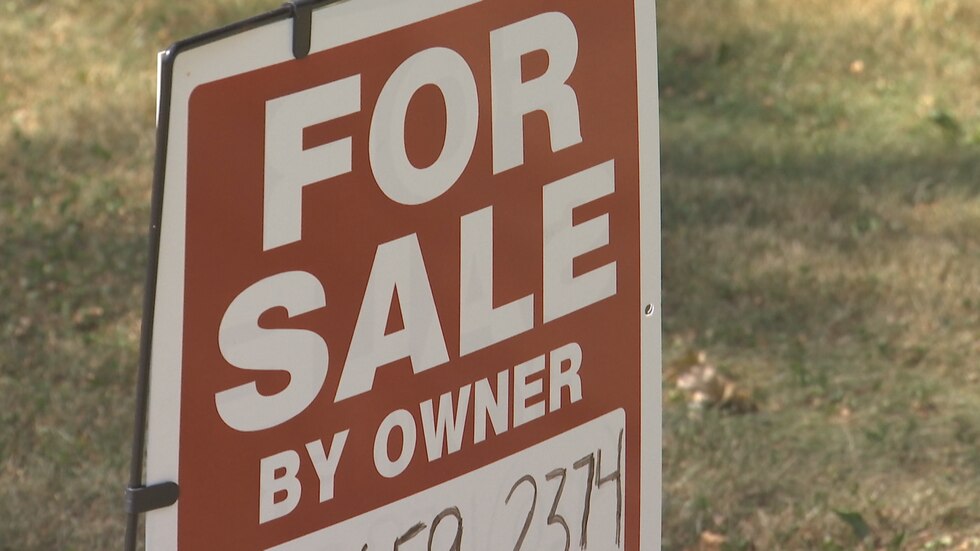 The National Association of Realtors (NAR) issued a release Tuesday in which the association says that existing-home sales continued to climb in August, marking three consecutive months of positive sales gains.

The northeast part of the nation saw the greatest improvement from the prior month.

Total existing-home sales rose to a seasonally-adjusted annual rate of six million in August. Sales as a whole rose year-over-year, up 10.5 percent from a year ago, which totaled 5.43 million in August 2019.

Total housing inventory at the end of August totaled 1.49 million units, down 0.7 percent from July and down 18.6 percent from one year ago, from 1.83 million. Unsold inventory sits at a 3.0-month supply at the current sales pace, down from 3.1 months in July and down from the 4.0-month figure recorded in August 2019.

Scarce inventory has been problematic for the past few years, according to Lawerence Yun, NAR’s chief economist, an issue he says has worsened in the past month because of the dramatic surge in lumber prices and the dearth of lumber resulting from California wildfires.

Yun said the need for housing will grow even further, especially in areas that are attractive to those who can work from home. NAR found in an August study, the 2020 Work From Home Counties report, that remote work opportunities are likely to become a growing part of the nation’s workforce culture.

Yun said he thinks this will continue, even after a coronavirus vaccine is available.

“Housing demand is robust but supply is not, and this imbalance will inevitably harm affordability and hinder ownership opportunities,” Yun said. “To assure broad gains in homeownership, more new homes need to be constructed.”

Individual investors or second-home buyers, who NAR says account for many cash sales, purchased 14 percent of homes in August. The association said this a small change from July’s figure of 15 percent and equal to the August 2019 rate of 14 percent. All-cash sales accounted for 18 percent of transactions in August, up from 16 percent in July 2020 and down from 19 percent in August 2019.

Here are some more stats: