PLAINFIELD, NJ — City Council members and residents on Monday evening’s Zoom call heard a presentation from officials that highlighted updates and changes coming to five intersections in Plainfield. Crash data at each of the intersections was provided in addition to what the changes at each site will entail.

Our newsletter delivers the local news that you can trust.

You have successfully signed up for the TAPinto Plainfield Newsletter.

The five Plainfield intersections that were studied, with crash data collected from 2013 to 2015, include:

Three of these included pedestrian crashes.

Councilman Sean McKenna asked the presenters why the intersection at East 7th Street and Belvidere Avenue, a main thoroughfare for pedestrian commuters to get to and from the Netherwood train station, was not included in the study as the intersection falls between the proposed work at Woodland and Leland avenues. At least two crashes, more recent than the data presented by the county, have taken place at the intersection in question in the first half of 2020 alone.

Mittman said, “It’s difficult with these projects. Once we’ve accepted them into the program, we don’t have the flexibility to add additional intersections because we go through a fairly tedious process of bringing the consultant on board for design, and once that scope of work, which identifies the intersections that they’re going to work on is established, we can’t make modifications to it, and I can’t add it to the project at this point.”

Mittman added, “We do have these solicitations where we take in projects, and our next one will be released in September of next year. But we do have a consultant that we are bringing on board, the NJTPA, sometime around January, to help the counties with selecting their locations that they’re going to submit the applications.” She said if the county wants to pursue this intersection, whether a hawk signal is warranted, or even a full-blown traffic signal, the NJTPA would work to look at the crash data and see what’s appropriate.

Next steps include a public information meeting, scheduled for sometime in October, and a complete preliminary design will be submitted in December. Then a document will have to be submitted to DOT for environmental approval around April 2021. The hope is for Union County to begin construction in March 2023, with a six-month completion date. 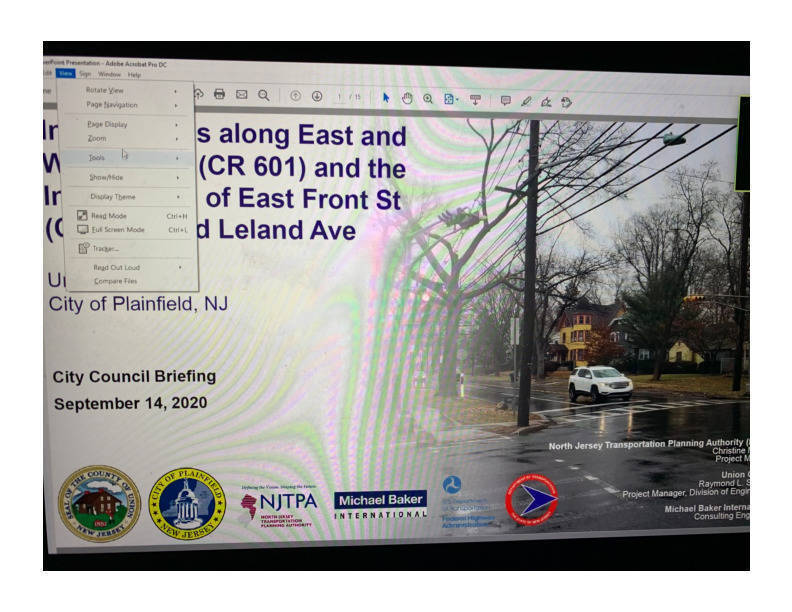 Have an idea for a story? Looking to advertise? Email [email protected]