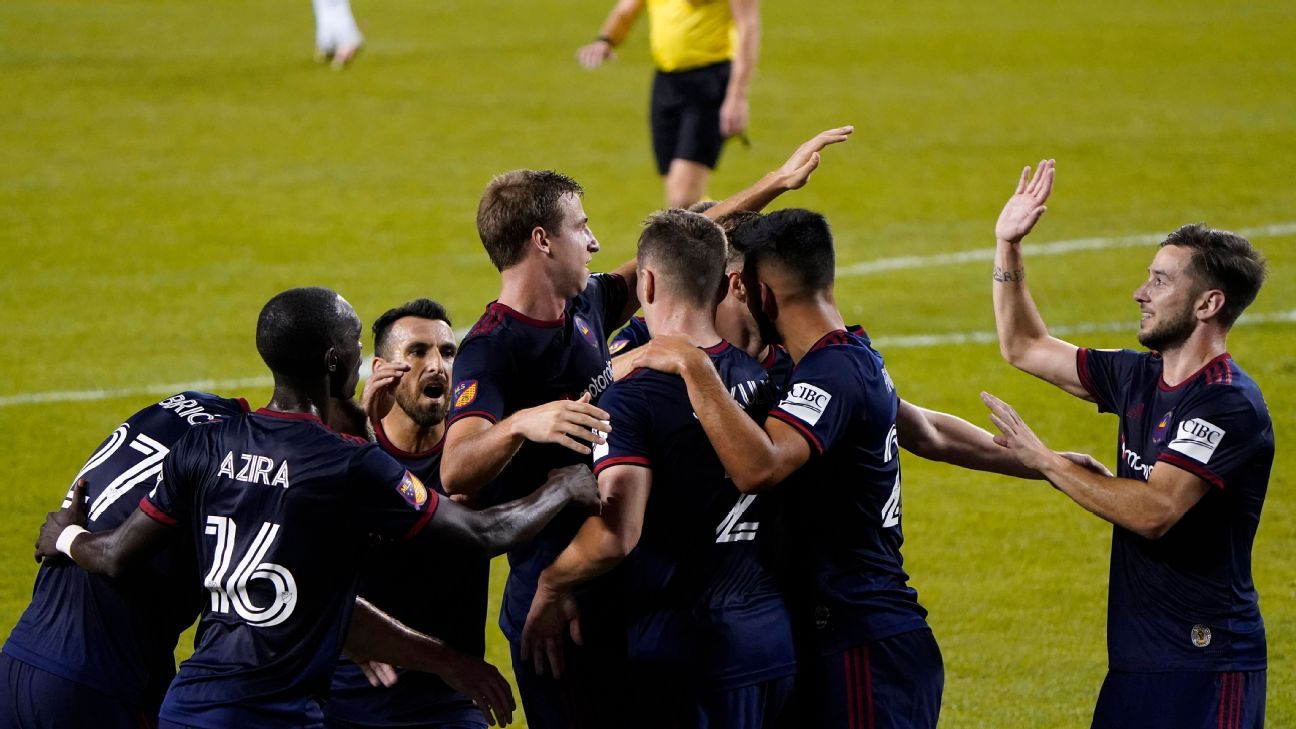 Down 2-0, D.C. was given life when it applied enough pressure to benefit from a Chicago own goal off the foot of Fire defender Jonathan Bornstein in the 56th minute. United kept the pressure coming the rest of the second, needing Shuttleworth to be at the ready with key saves at times.

Chicago wasted no time getting on the scoresheet Sunday. Sapong’s second goal of the year came in the third minute through traffic off a brilliant service pass from Medran.

D.C., which has managed just four goals over its last eight contests, nearly leveled the match through Gelmin Rivas in the 16th and 17th minute. First, Rivas tried a point-blank header but Shuttleworth saved it, then his header off a corner also landed in the gut of the Fire goalkeeper.

The Fire, though, were successful off a corner in first minute of first-half stoppage time. Off a corner from Medran, Sekulic scored his first MLS goal via header to beat D.C. keeper Bill Hamid.