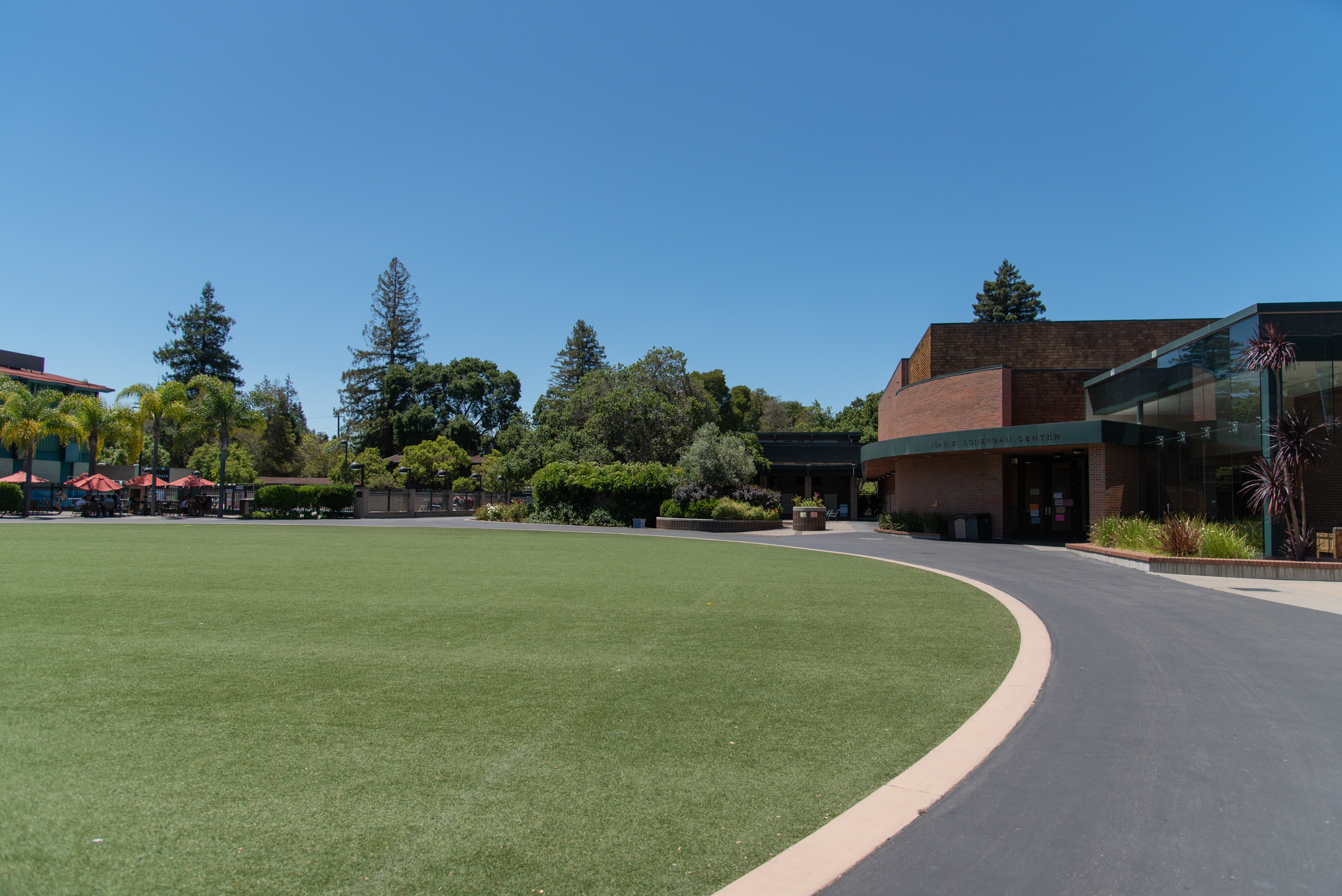 For Castilleja, which has been pursuing the campus renovation for the past four years, the commission’s 4-1 vote, with Commissioner Doria Summa dissenting and Vice Chair Giselle Roohparvar and Commissioner William Riggs absent, represents a small victory in the school’s long and highly controversial approval process. A vocal group of residents from nearby neighborhoods have been fighting the proposal, with dozens attending the commission’s Aug. 26 meeting to raise concerns about the proposed underground garage, the high number of school events and Castilleja’s shoddy record at following the rules of its prior conditional use permit.

Some critics of the project also argued that the project’s Final Environmental Impact Report is flawed because it fails to consider other alternatives, including shifting its campus to another location and foregoing the proposed garage in favor of satellite parking sites and shuttle services.

Kimberly Wong, who lives near the school, was one of several residents who argued in recent weeks that building an underground garage in a single-family neighborhood would be inconsistent with the city’s zoning code.

“They cause disruption in traffic, are not aesthetically pleasing even if you lace (them) up with greenery, and are not consistent with a single-family zoned neighborhood,” Wong wrote to the council.

Palo Alto’s planning and legal staff noted, however, that the restriction on underground parking applies to “single-family uses” and thus would not apply to Castilleja. City staff similarly rejected the argument from the group Palo Alto Neighborhoods that the underground garage should be counted in the school’s gross floor area because the facility constitutes a “basement.” The city concluded that the garage is not a basement but an “underground facility” that does not need to be counted in square footage calculations.

While Summa challenged the staff interpretation, other commissioners were generally satisfied with the environmental analysis, which identifies as its preferred alternative a design with a smaller garage than what the school had previously presented. The revised proposal obviates the need for Castilleja to demolish two homes, reduces the number of trees that would need to be removed and allows the school to disperse student drop-offs at three locations to avoid queuing of cars at its campus off of Embarcadero Road at 1310 Bryant St.

Mindie Romanowsky, an attorney for Castilleja, said the school chose to build an underground garage to address neighbors’ complaints about the impacts of surface parking, including headlights and noise from car doors slamming.

“I remember taking it to the board and making a pitch that even though this was going to be a big task to take on, that it was what they wanted, because it was going to be impact-reducing,” Romanowsky said.

In voting to support the environmental report, various commissioners praised the thorough analysis of Castilleja’s potential impacts as it expands. They also noted that the hard work will come next month, when the commission considers the conditions of approval that would govern Castilleja’s expansion. These conditions will include rules that limit the number of events on campus, address an increasing student population and measures that limit traffic impacts. The commission plans to formulate the specific conditions on Oct. 14.

Commissioner Bart Hechtman alluded to the $265,000 fine that Castilleja was forced to pay in 2013, when the city found that the all-girls school had exceeded its enrollment limit of 415 students. The city also required Castilleja to gradually reduce enrollment, which it has been doing, although its population is still higher than 415 students.

Hechtman observed that in addition to paying the penalty for its transgression, Castilleja lost the trust of neighbors. As such, the city’s approval of the school expansion plan should include enforcement measures that ensure compliance.

“Castilleja needs to recognize that it is wholly their responsibility to adhere strictly to every condition of approval,” he said.

Hechtman also rejected an argument from some residents, including members of the group Preserve Neighborhood Quality of Life Now, that the Castilleja project does not benefit the Palo Alto community and that the school should seek another location if it chooses to expand.

“I believe that Castilleja is an asset to our city and should be supported and maintained,” Hechtman said. “The benefit of having Castilleja here is that Palo Alto residents don’t have to drive their daughters to some other city to get an education that no one disputes is world-class.”

Alcheck similarly noted that it will be critical for the commission to clearly understand how the city will enforce the conditions in the new permit, a topic that is expected to get scrutinized at the Oct. 14 meeting.

“My impression of the applicant is they are prepared to operate under that kind of seriousness,” Alcheck said.