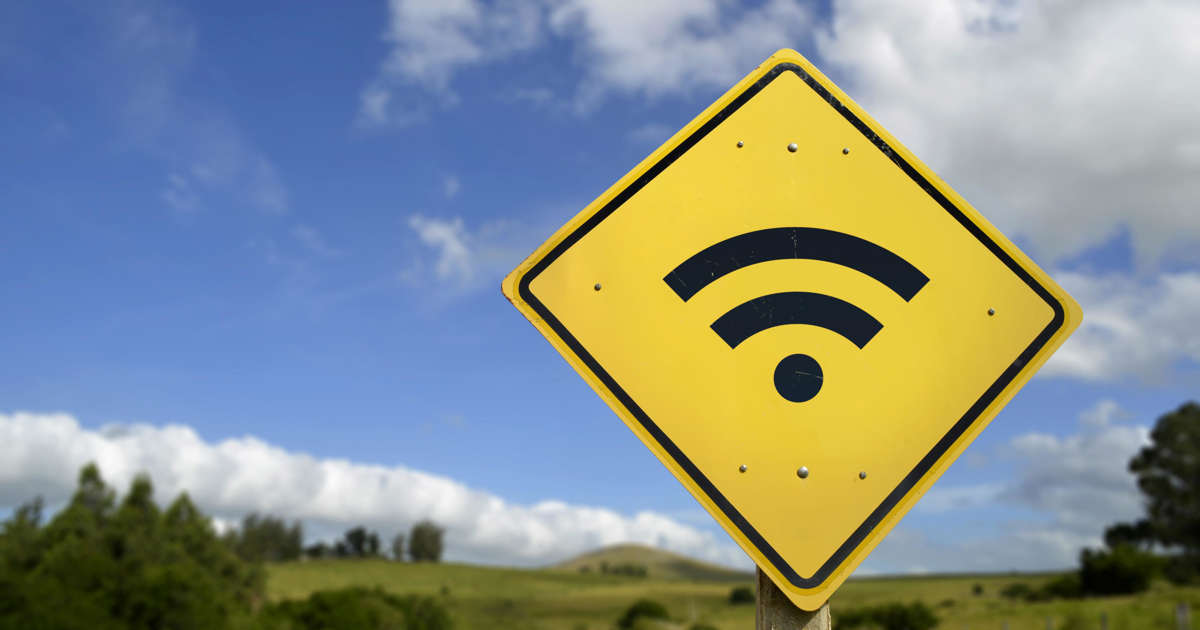 HENDERSON, Ky. — The need for solid internet service in the county has never been greater than this year when a pandemic turned homes into offices and classrooms.

Without question, rural residents have struggled with slow or no internet capabilities. However, the Henderson County Fiscal Court received encouraging news this week.

Henderson County Judge-executive Brad Schneider told the panel that within the next 12 months, thousands more county residents will have the opportunity for faster service or service in general.

He said a $340,000 grant from the Delta Regional Authority will pay for upgrades and more equipment for Q Wireless, which is internet service provided through a program initiated by the Green River Area Development District.

The upgrade, he said, will have a “terrific potential impact on the amount of people, in our rural communities, who have access to fairly high-speed broadband internet.”

“The current Q Wireless footprint is roughly 3,393 houses for which the improvement will upgrade their speeds,” Schneider said. “Number of additional households or businesses (able to have service) will jump to 7,121, for a total of 10,514 businesses and households who can access this internet service.”

© cienpies, Getty Images/iStockphoto
About 40% of Americans in rural areas and 68% of Americans on tribal lands do not have access to high-speed internet. Delivering broadband to these communities would provide economic and quality-of-life improvements that would ripple through our nation?s rural towns and counties.

Q Wireless has made great strides since its rocky inception.

“As you might know, Q Wireless is the provider for ConnectGradd in the seven-county GRADD district. There are several dozen customers in Henderson County. ConnectGradd has had its fits and starts,” Schneider said. “It was a service hard for some people to get, and it was fairly slow. But that is improving — both the speed and footprint.

“This $340,000 will, in three different areas of our county, improve broadband speeds. Speeds will increase from two megabytes or six megabytes to 10, 25 and even in some cases 50 megabytes,” he said.

“The upgrades will allow a couple thousand more families and businesses to access it, if they want it. It’s a line of sight signal, and what the money is going to do is help GRADD afford to raise their transmitters higher on some of the antennas they rent space from,” Schneider said.

“Throughout the history of ConnectGradd, there’s been a service we’ve worked with Q Wireless on with county subsidies,” he said. “Private providers such as AT&T and Spectrum weigh profit margins versus taking costs into the rural corners of our county and more rural and spaced out houses don’t make financial sense to companies working off of pure profits which is understandable.

“Q Wireless also needs to make a profit, but in trading out desires for counties to have WiFi services for rural residents, we’ve agreed to subsidize the costs on some of these infrastructure improvements. Thankfully, we will be using funds from DRA. Along with what Kenergy is going to provide, within the next 12 months, we can go from having almost no options (for rural broadband services) to having several options in speeds, prices and manner of delivery.”

Kenergy is working toward offering internet services to rural residents. This, according to company officials, is a work in progress.

“The improvements this money will help underwrite are exciting to me,” Schneider said. “I know many of you on the fiscal court hear often about the availability of the internet service in the county which will allow people to stream video, get on virtual classrooms from home or just have access period. The speed of this upgraded equipment is very satisfying to me. We should be able to have this done within the year.”

The upgrades will be performed to the Sugar Tree Tower in the Corydon area, the Henderson South Tower in the Anthoston area and the Audubon Tower in the Hebbardsville/Bluff City region of the county.

“We live in a dead zone,” she said. “I get calls all the time about it, and it really does concern me. I don’t want students to get behind because of (no broadband), and I really hope the additional equipment will make it a more reasonable price for people to get internet. It is so important, especially now. These kids live their whole lives (around the internet). We never did think about streaming a movie … gaming … It’s very important. I’m excited and anxious to see (what will happen). I’m anxious to let people know if this will be available to them.

“Most of the phone calls I get are people needing internet for their children who need it for educational purposes,” she said. “Some people just want access to the world. If you have almost no internet at all, you can’t rely on it to get email and do basic things. I had another call from this young couple who had lived here and wanted to come back. But they were concerned about having internet because they both work from home. This is a lovely area. We want our young people to come back.”

“This is really good news,” Southard said. “We have a lot of rural areas, and now that they can’t go to school, we are seeing our children suffer more than before. So I think (the issue) has helped get the point across” that rural communities need internet access.

“I’m just really glad, and I can’t wait to get it going.”