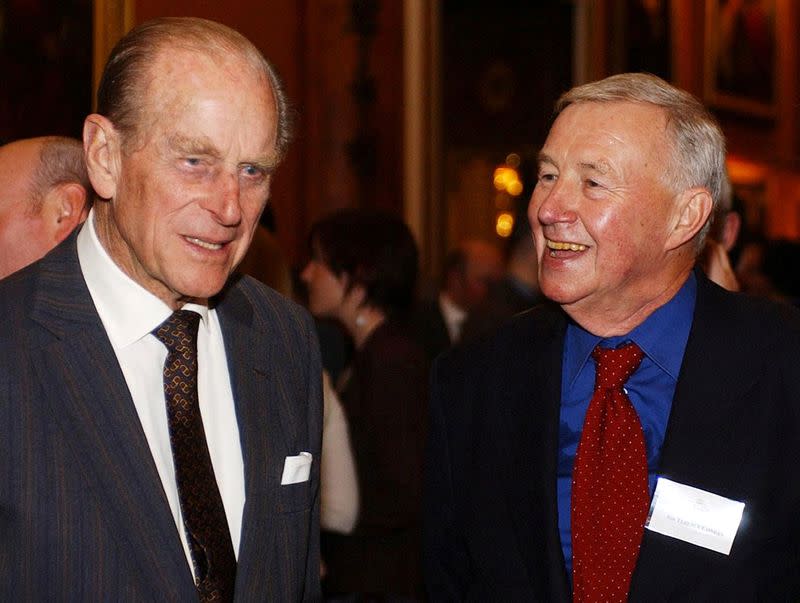 He was also passionate about food. His first restaurant, The Soup Kitchen, opened in London in 1953, and he went on to open many more including Le Pont de la Tour, Quaglino’s and Mezzo, with his restaurant interests stretching from Paris to New York and Tokyo.

“Sir Terence enjoyed a remarkable life to the full and always maintained that his work never felt like a job – everything he did for business he would have done for pleasure,” his family said in a statement.

Conran studied textile design at the Central School of Arts and Crafts in London and launched Habitat in 1964, dreaming of providing well-designed goods for ordinary people.

A single store in west London grew into a national and international chain, and paved his move into Britain’s retail mainstream. He opened his first The Conran Shop in 1972 and was knighted in 1983.

“Terence Conran was instrumental in the redesigning of post-War Britain and his legacy is huge,” said Tim Marlow, director and chief executive of London’s Design Museum, which Conran founded.