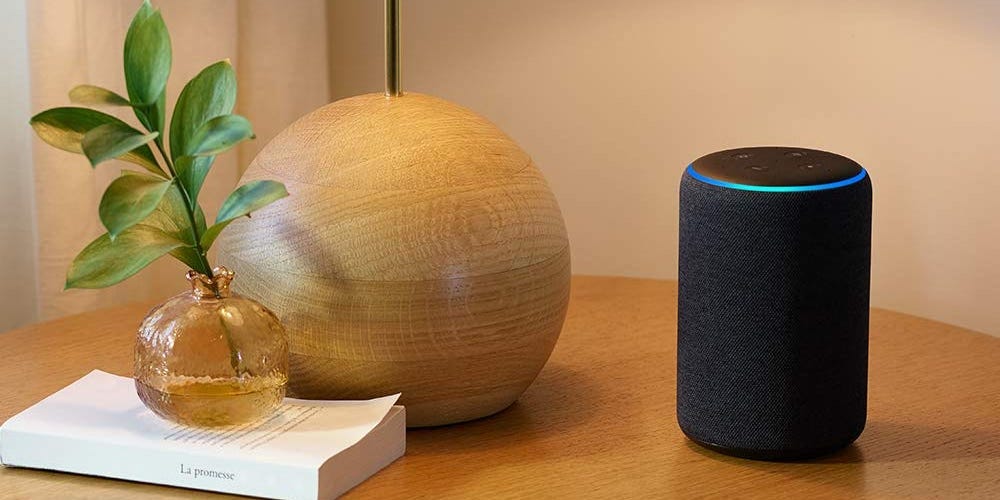 Amazon received a record number of information requests from US law enforcement for user data.

Smart home user data is subject to these law enforcement requests, and has been used as evidence in court cases. Amazon doesn’t provide more detail into whether the requests pertained to data collected by a particular device, but there have been several prominent legal cases in which Amazon smart speaker audio recording have been used as evidence.

A court in New Hampshire, for instance, ordered Amazon to turn over audio data from 2017 in a murder case, as the Judge found there was probable cause to believe that audio recording of the attack could be found on an Amazon Echo at the scene of the crime. In an interview with Wired, professor of criminal justice Douglas Orr noted that police departments were becoming more savvy at filing requests for data collected over smart home products, and that the data obtained through such requests isn’t limited to audio files.

The increase in law enforcement information requests could reinforce privacy-minded consumers’ aversion to smart home devices. A survey of US consumers conducted by ADT in December 2019 found that just over half (52–53%) of those surveyed were concerned about the government spying on them through in-home smart cameras or speakers. It is important to note that the information requests disclosed by Amazon don’t constitute spying—Amazon generally tries to notify customers, if permitted, when it hands personal data over to law enforcement.

The rise of law enforcement information requests certainly won’t put privacy-minded consumers at ease, however, particularly as Amazon continues to forge direct ties with US police departments. This will likely reinforce the skepticism of consumers who have attempted to steer clear of smart home equipment over concerns about privacy—28% of consumers who didn’t own smart home devices said they wouldn’t buy them because of security concerns, according to a 2019 survey conducted by The Internet Society.

Are you a current Insider Intelligence client? Log in here.