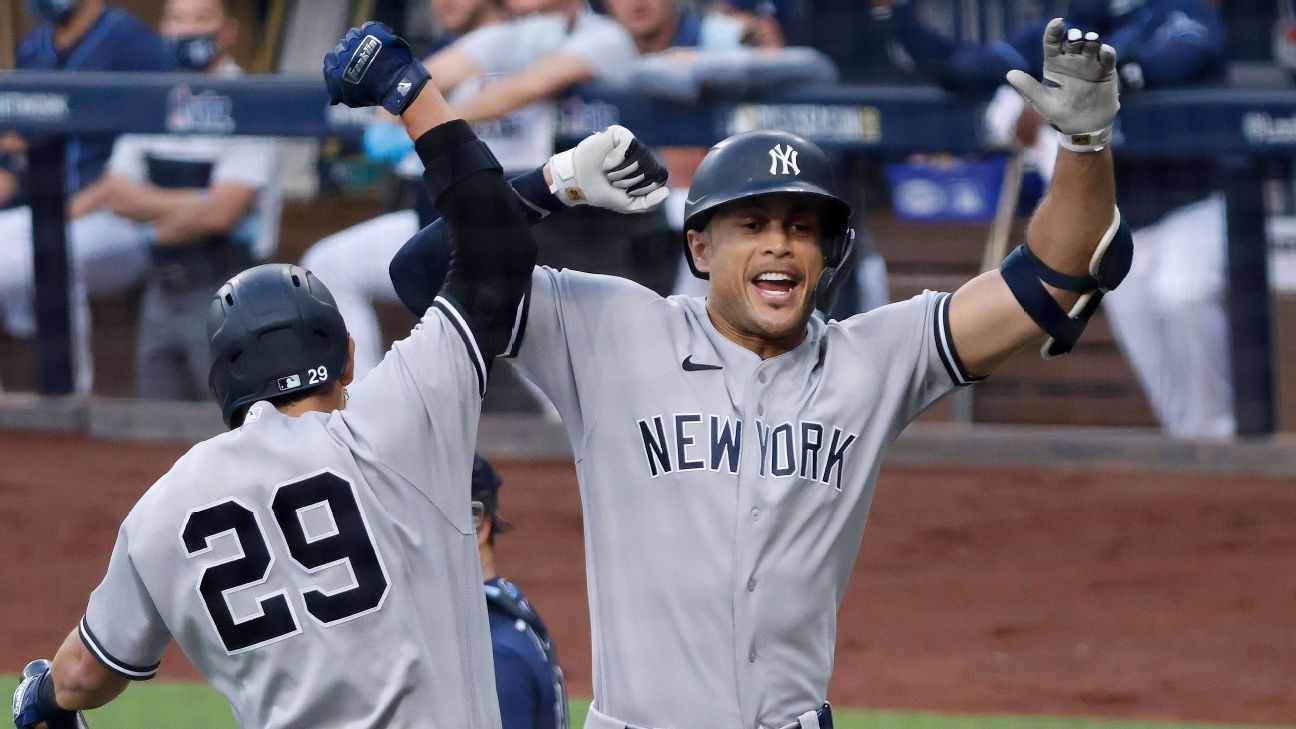 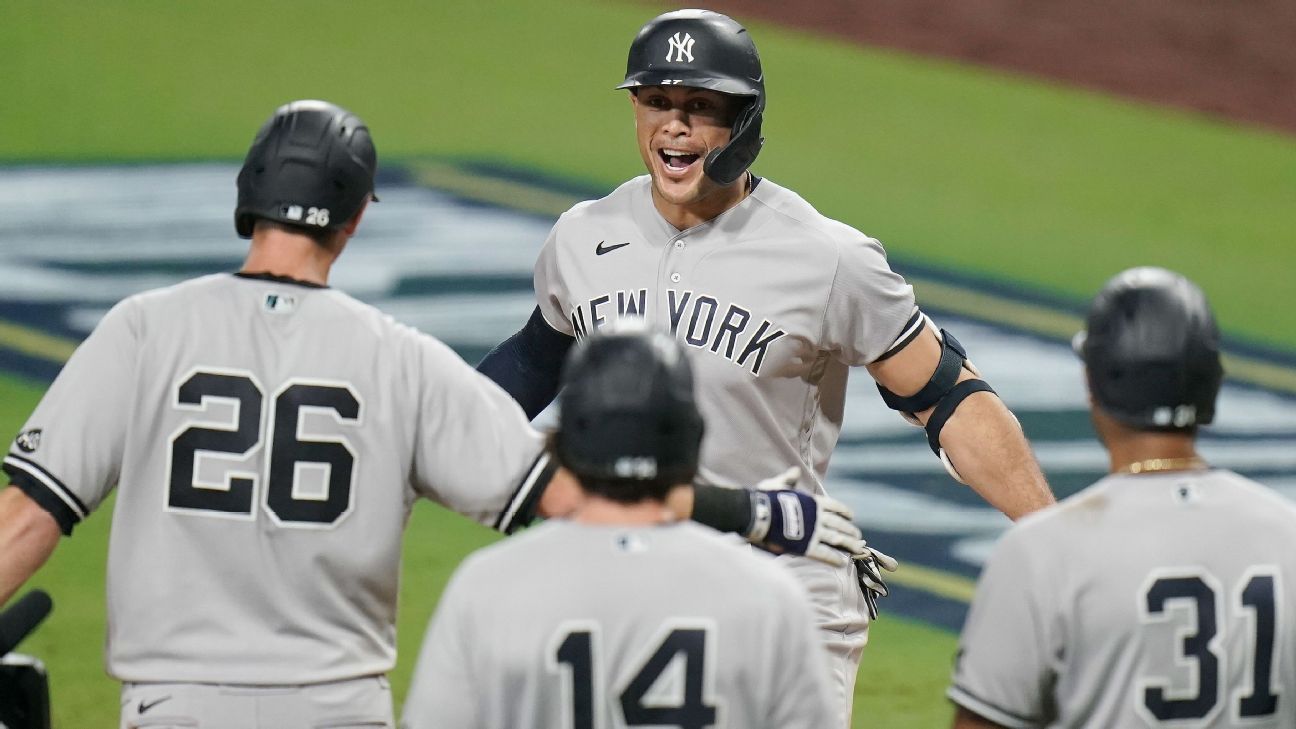 There is no doubt that the 27-time World Series champions, the winningest franchise in baseball, are a club built for