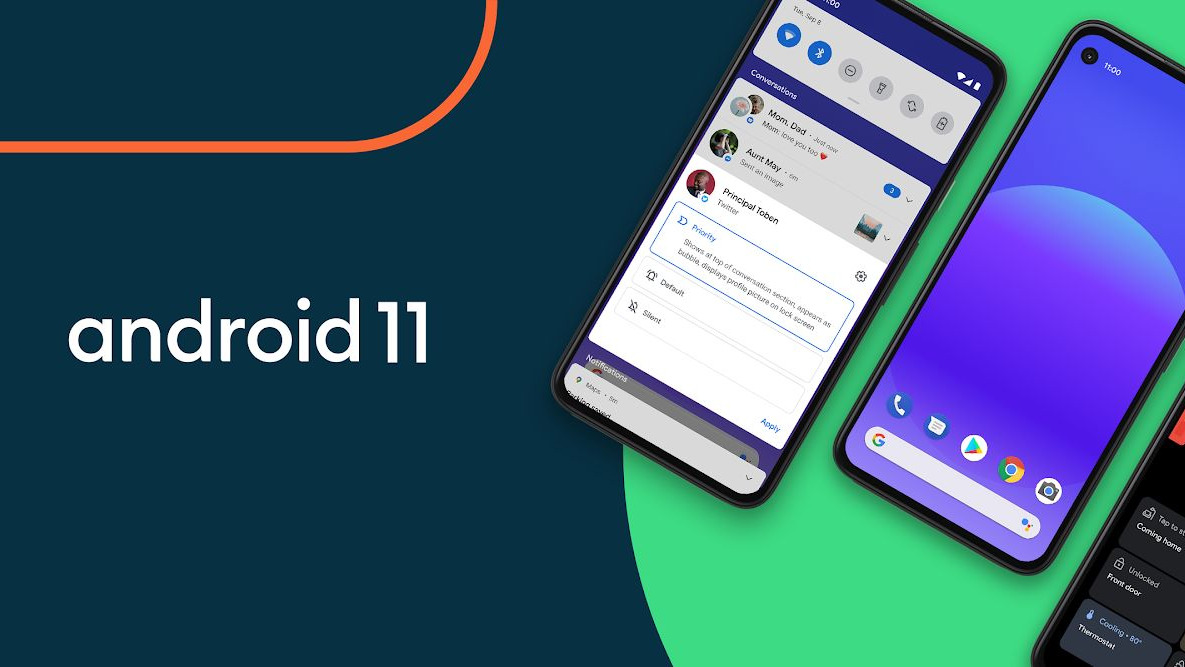 Android 11 starts rolling out today with improvements to notifications, privacy, 5G, and more

As expected, the final Android 11 build doesn’t have any new features or major