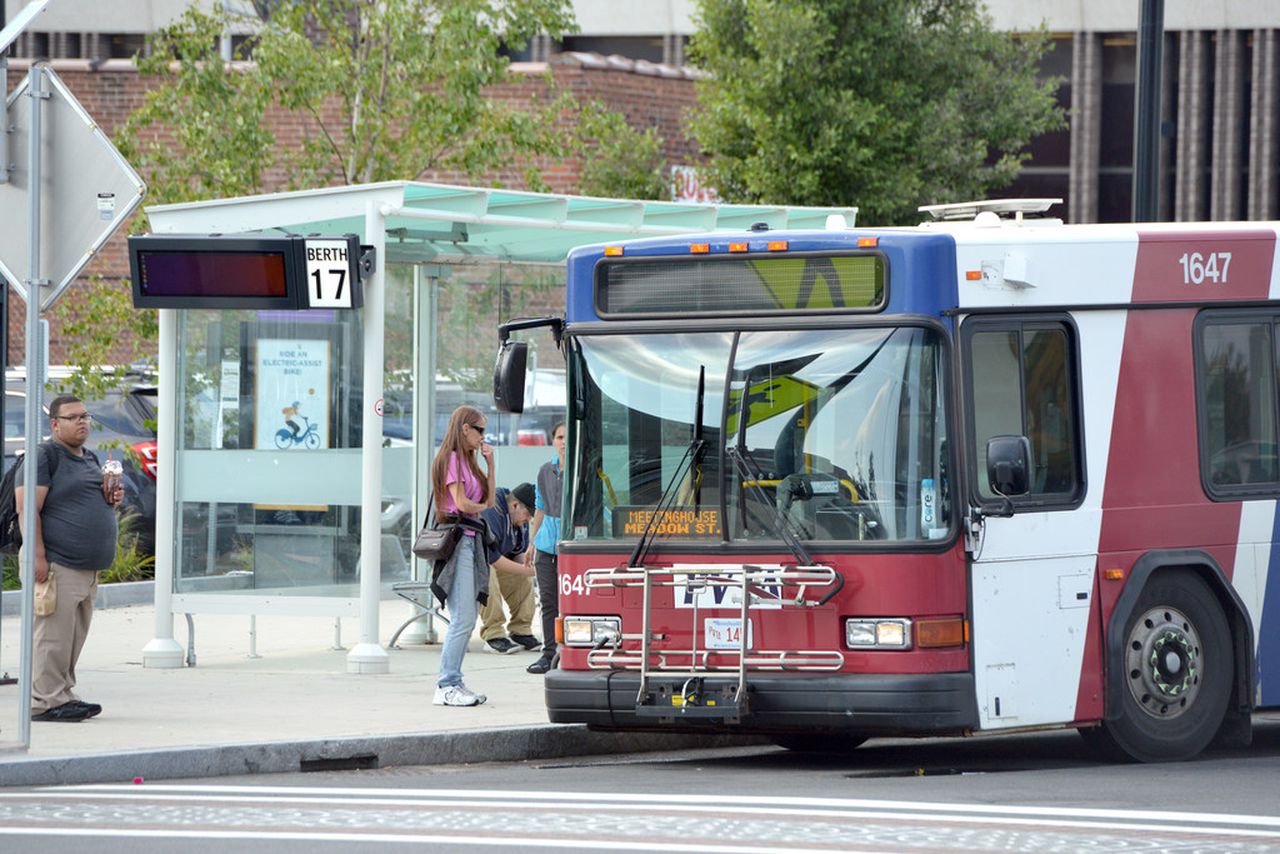 SRPINGFIELD — The Pioneer Valley Transit Authority will receive $680,000 from the U.S. Department of Transportation to reduce travel times and create greater access to jobs for rural residents in Western Massachusetts.

The money will fund a transit review and improvement planning study, the Department of Transportation said Wednesday. That would include recommendations for improved transit services and facilities, new routes, modern fare collection systems and integrating low or no-emission buses.

Prior to the coronavirus pandemic, the PVTA was transporting more than 10 million passengers a year on a 2019 budget of $39 million. For several months this year it provided essential trips only, and has slowly returned to running portions of its former service.

PVTA operates in Hampden and Hampshire counties, with major hubs in Springfield’s Union Station, in Holyoke and in and around the University of Massachusetts Amherst campus.

Auckland Transport and Waka Kotahi NZ Transport Agency
are asking for feedback on a proposal to significantly
improve public transport connections to and from
Auckland’s northwest.

This would enable a northwestern express
bus service using the motorway which connects with local
feeder services operating to each station. The bus network
will also be reviewed to make better use of the proposed new
bus stops and adjustments are planned at motorway
interchanges to increase priority for buses.