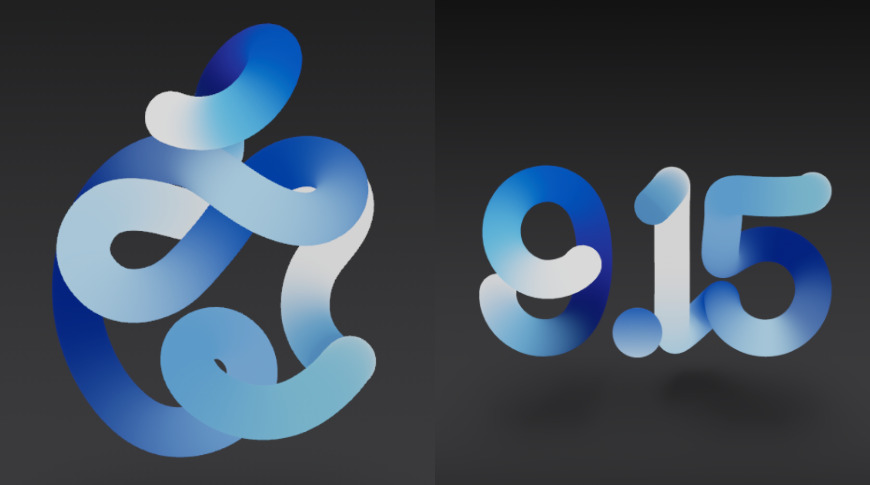 Apple’s big September event has been revealed with the phrase “Time Flies.” We go through the products rumored to be released, discuss very welcome new patent filings for future Siri improvements, give an update that Epic Games App Store policy battle, and unexpected thoughts on macOS Big Sur beta.

Apple has announced a special event that will air on September 15, at 10 A.M. Pacific time. After weeks of rumors surrounding the “Apple Watch Series 6” and updated iPad Air, we believe these two products may be announced at next week’s event with the possibility of seeing Apple’s location tracker device “AirTags”. You’ll notice something missing there – this event won’t include the “iPhone 12.”

Looking further ahead, newly revealed patent filings show how Apple is trying to cut down on the number of times Siri activates when you didn’t mean it to. Methods could include checking for eye contact,