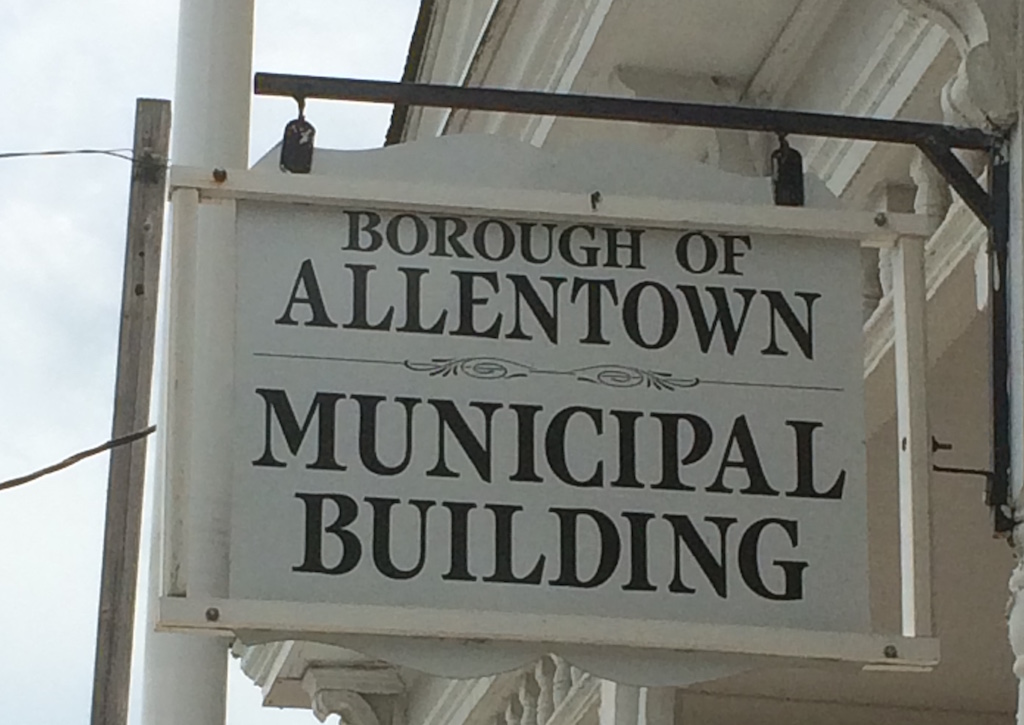 ALLENTOWN – Mayor Thomas Fritts has reported a meeting that was held with the Monmouth County engineer to discuss a busy intersection in Allentown resulted in a measure of progress.

During a meeting of the mayor and Borough Council on Sept. 22, Fritts said he and other Allentown representatives met with county engineer Joseph Ettore to discuss the intersection of South Main and High streets.

The Newell Elementary School and Allentown High School share a campus on High Street not far from South Main Street and the intersection of the two roads is one of the busiest locations in Allentown at various times of the day.

In a recent letter to Ettore,