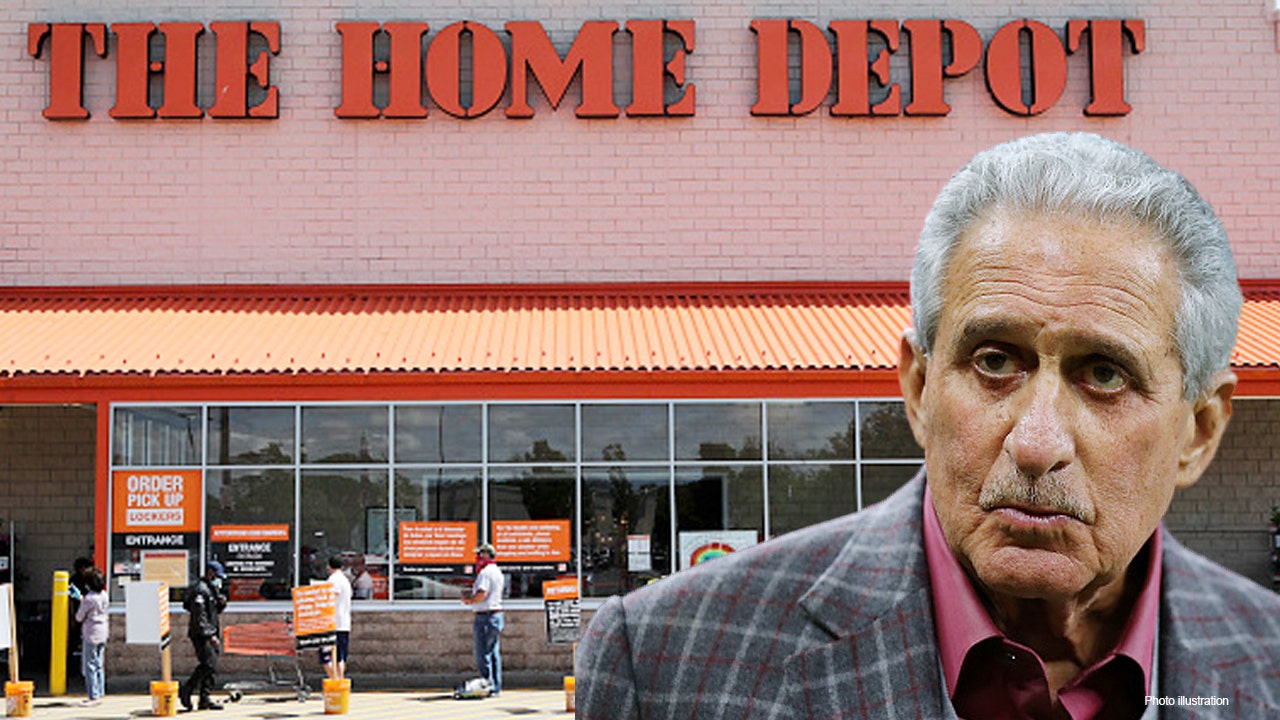 Atlanta Falcons owner and Home Depot co-founder Arthur Blank on the NFL’s return and economic recovery amid the coronavirus pandemic.

Arthur Blank, the co-founder of retail giant Home Depot and owner of the Atlanta Falcons, predicted that as long as trends continue to move “in the right direction” amid the coronavirus pandemic, the economy will progress “back to much more of a state of normal.”

The U.S. economy contracted by a 33% annual rate in the second quarter, the worst quarterly plunge ever, as the novel coronavirus forced businesses to shut down in an attempt to slow the spread, which left tens of millions out of work.

The U.S. economy added 1.4 million jobs in August as the unemployment rate unexpectedly tumbled, indicating the nation’s labor market is continuing a slow but steady recovery from the pandemic.

The Labor Department’s payroll report released earlier this month showed the jobless rate fell sharply to 8.4%, down from 10.2% in June and a peak of 14.7% in April.

“So as long as those trends moving in the right direction, I think you’ll see the economy moving back to much more of a state of normal,” Blank said.

“I feel badly, a lot of small businesses are not going to make it through this period of time,” he continued, adding that he does, however, think that “a lot of the government loan policies have worked well.”

The $670 billion Paycheck Protection Program, created when Congress passed the CARES Act at the end of March, threw a critical lifeline to small businesses during the pandemic. Small Business Administration Administrator Jovita Carranza told FOX Business last month that the relief program is responsible for a “majority” of the jobs created since May.

“I wish that Congress could come together again now and create some sort of stimulus package that will continue to carry on for the rest of 2020,” Blank told Bartiromo amid stalled negotiations between Democrats and Republicans on the next round of coronavirus relief.

“People are going to have to cross the aisles to effectively do that,” he continued.

Blank stressed that when “they sign up for public service and they sign up for leading us in Congress, they also sign up for doing right by all Americans, by the United States, not by one party or the other party.”

House Speaker Nancy Pelosi told her caucus on a conference call Tuesday that she plans to keep members in Washington, D.C., until a deal is reached on a coronavirus relief proposal, a process that’s been stalled for months since the House passed its initial $3 trillion-plus bill in May.

GET FOX BUSINESS ON THE GO BY CLICKING HERE

Republicans earlier this summer came out with a $1 trillion proposal that struggled to gain traction within their own caucus before stalling. Then last week a smaller $300 billion bill proposed by Republicans was filibustered by Democrats who said the legislation was not nearly bold enough.

A source who was on the call said Democratic House members agree with Pelosi’s plan to stay in town until a bill is passed. The House is traditionally out of town for much of late September and October as members scatter to their districts for the home stretch of their reelection campaigns.